When you holiday at the Franzerl, you will stay right next to the clearest and highest swimming lake of the Alps. Thanks to unique geographic and geological conditions, the crystal clear water of the lake can reach up to 24 degrees Celsius in the summer; in winter, it regularly offers the largest expanse of natural ice in Europe that is managed for people to enjoy The lake, with its turquoise shimmering shoreline, is located south of the High Tauern mountain range in a small high valley 1,000 m above sea level, away from any through traffic.

Lake Weissensee is the second largest and second deepest lake in Carinthia. The valley it lies in has been declared a nature reserve and has received awards for its healthy climate. Two-thirds of the lake’s shores are totally undeveloped. Five kilometres of its southern shore are even totally inaccessible by land and waiting to be explored by canoe.

Genius or stubbornness? Whichever – it definitely has been and still is totally unparalleled. The locals have managed something special in the way they have preserved their valley and their lake, creating something unique in Central Europe.

In 1967, the local population blocked the construction of a link road, making a conscious decision to maintain the area’s remoteness in terms of road infrastructure and to preserve its unique living environment.

The same year, they also prohibited private motor boats on the lake; later on they reclassified some building land as green land, no doubt raising a few eyebrows among people who considered themselves modern at the time. 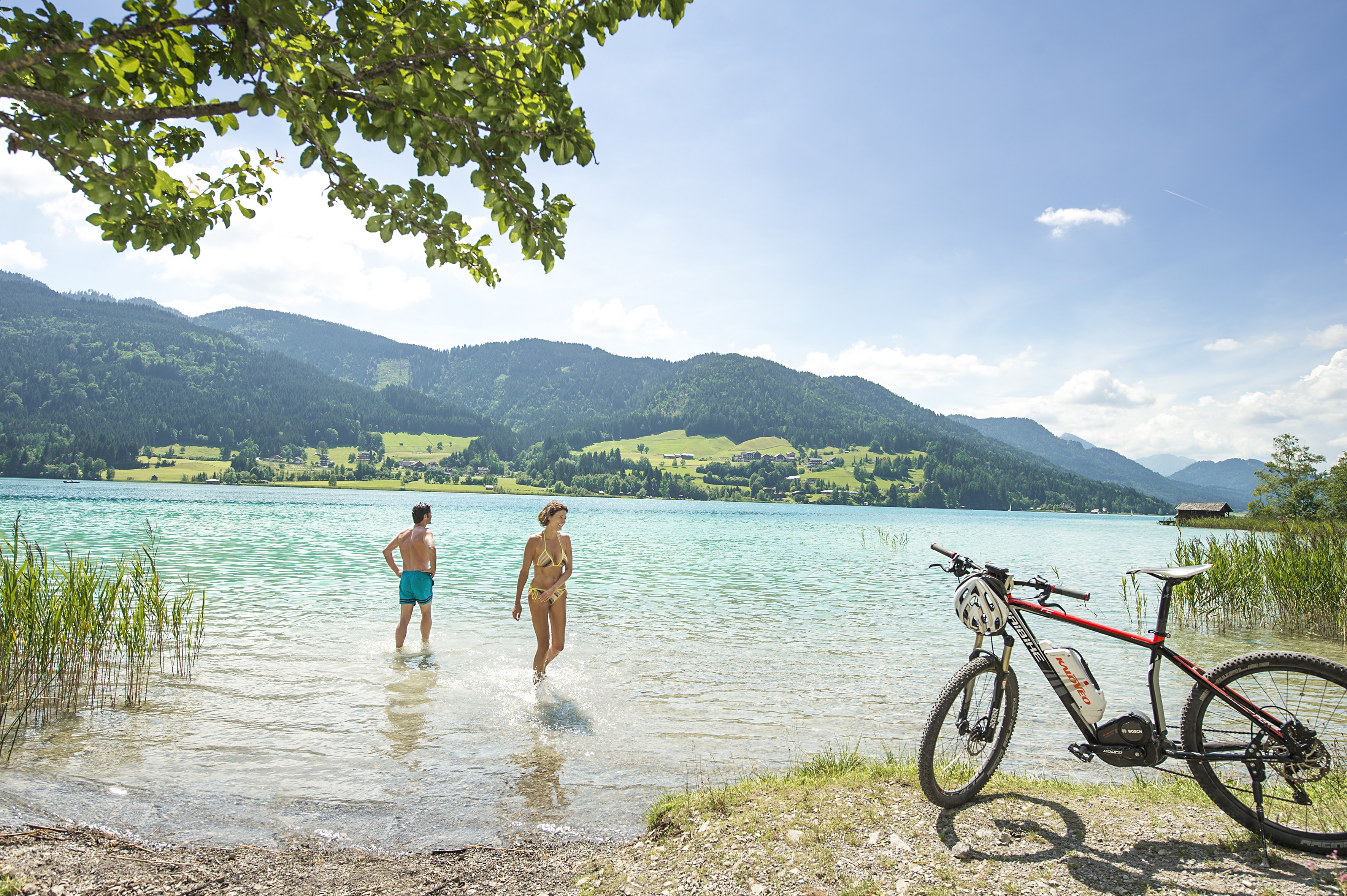 Consequently, we can enjoy the lake today more or less like it was 100 years ago. And for an alpine lake of this size and location, that is unique.

With our holiday home, we would like to offer you an ideal group hideaway in these surroundings.

On Lake Weissensee in Carinthia.